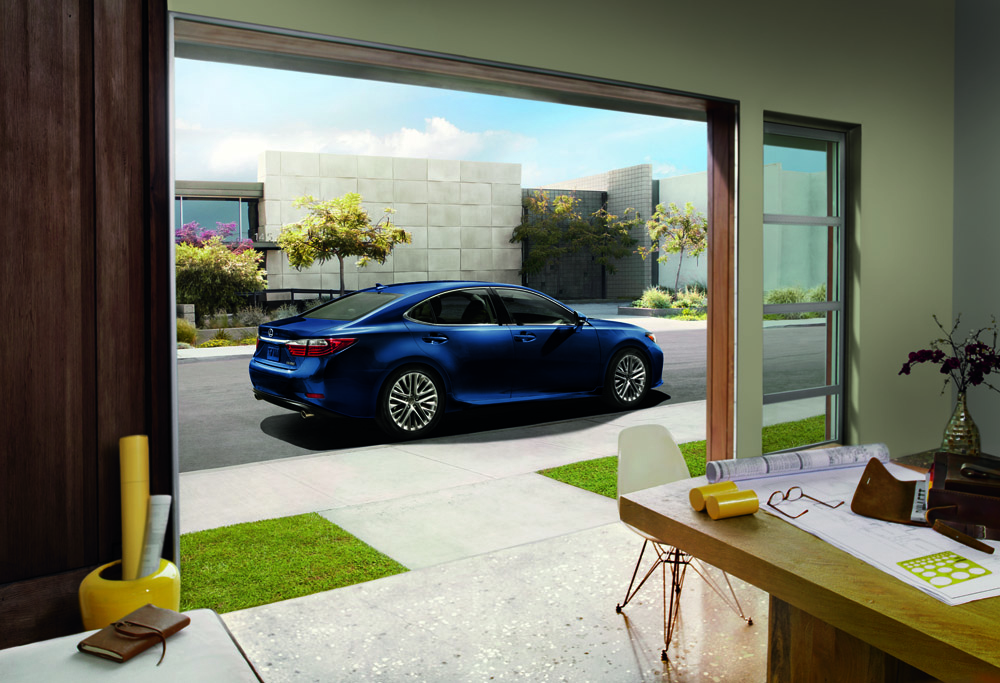 Lexus has been ranked highest among the most dependable vehicles, according to J.D. Power’s 2015 Vehicle Dependability Study.

The study, which examines issues relating to vehicles purchased in the 2012 model-year, takes into account a number of factors that increase reliability of today’s vehicles, including new technological offerings. Covering 177 vehicle issues across 8 vehicle categories, the study is now in it’s 26th year.

Lexus ranks highest for the 4th consecutive year, returning the “fewest problems per 100 vehicles.” The Lexus ES and Lexus GX were awarded high honors in their respective categories, and the Lexus RX and Lexus CT received honorable mentions in their categories.

Ready for a test drive? Head to Park Place Lexus Plano or Lexus Grapevine and get behind the wheel of one of these all-new 2015 models.