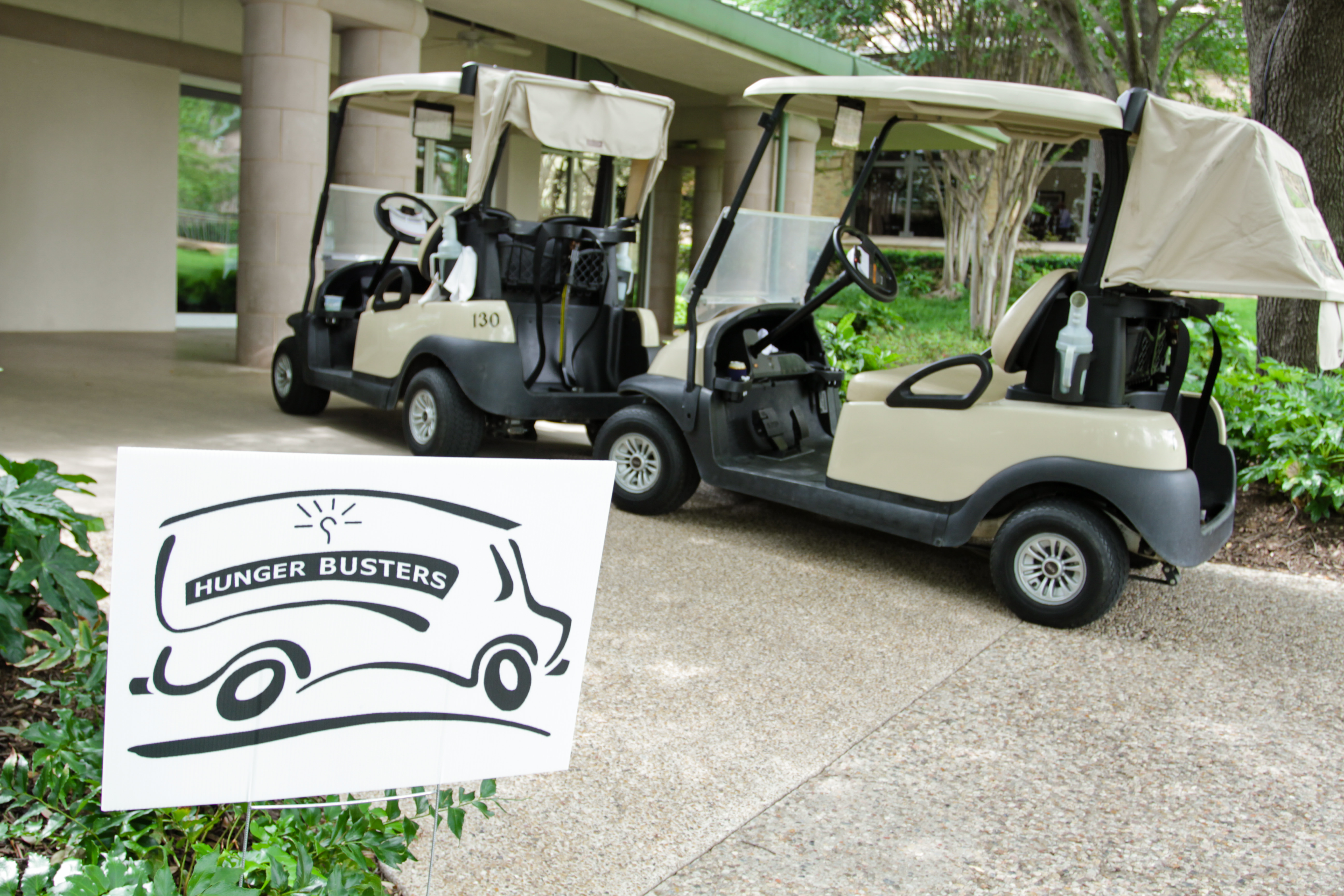 The 15th Annual Hunger Busters Golf Classic teed off on Friday, April 21 at the Four Seasons Resort and Club in Las Colinas to fight hunger among local children.

Golfers gathered for a round of golf, lunch and to hear keynote speaker, Colin Allred, a former linebacker for the Tennessee Titans. A tough and intelligent presence on special teams and as a reserve linebacker, Colin Allred spent two full seasons on the 53-man roster (2008-09) after battling his way on to the field in 2007. Upon entering the NFL as a rookie free agent with the Titans in 2006, the former Baylor Bear spent most of the 2007 season on the practice squad before being promoted to the active roster for the final three regular season games and postseason.

Allred was raised by a single mom and has a passion to help others in his hometown of Dallas.

Rolls-Royce Motor Cars Dallas, the automotive partner for the event, has been a partner with Hunger Busters for several years.

“Kids should never be hungry or worry about where their next meal will come from in our community,” said Heath Strayhan, general manager of Rolls-Royce Motor Cars Dallas. “This is such an important issue and Rolls-Royce is proud to support this cause. We can change the future of a child by simply making sure they are well nourished.”

Hunger Busters has been selected as a Crystal Charity Ball beneficiary for 2017. The grant will allow the organization to expand feeding children in the community by 150 percent. Phil and Lillie Romano founded Hunger Busters in 2000. More information about the organization can be found at www.hungerbusters.com.