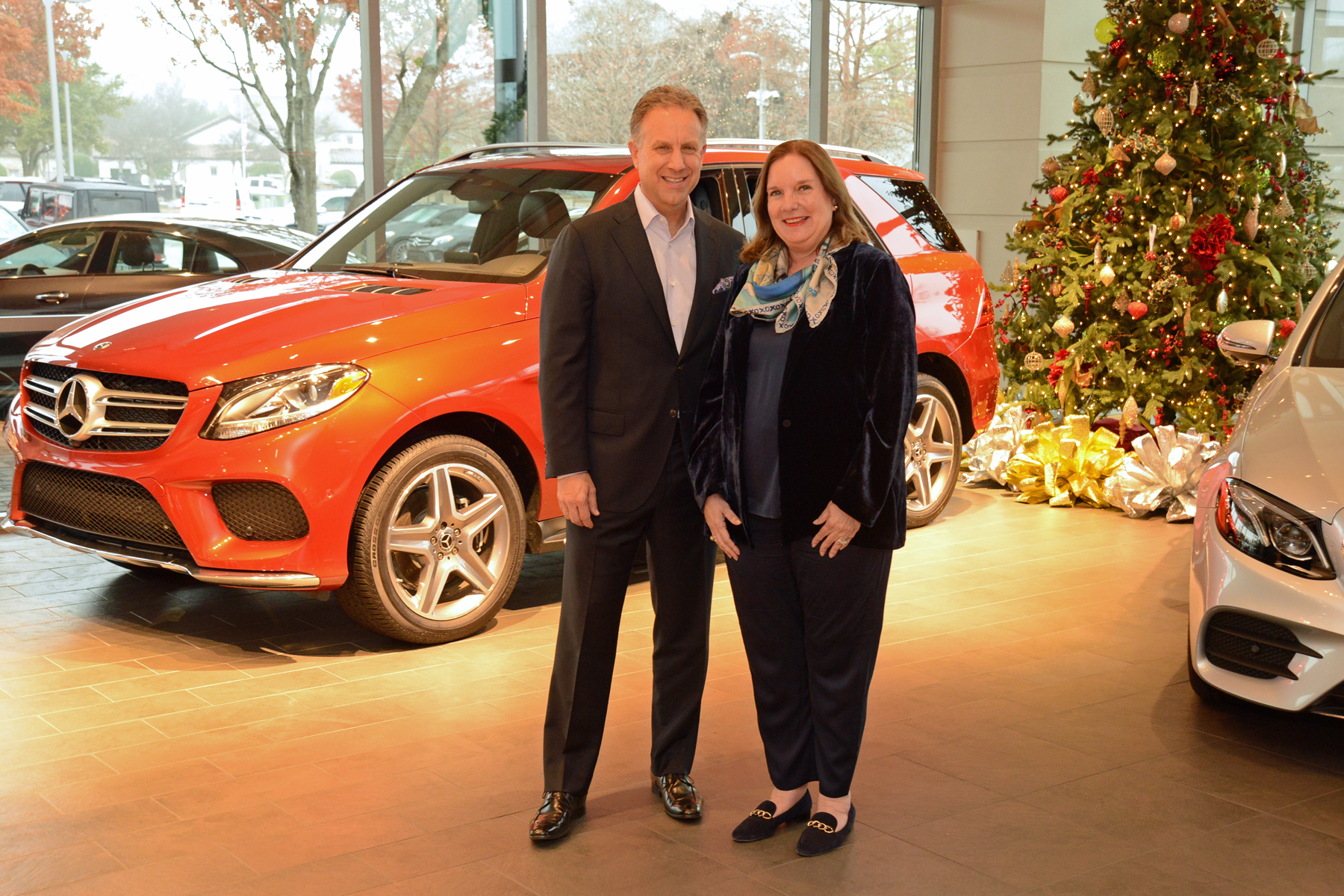 Thinking outside the (jewel) box in 1953, Nenetta Burton Carter and Bille Brandsford Clark sought to raise funds to meet the needs of children whose families could not afford their medical care. A committee of 15 women planned the first Jewel Charity Ball, which resulted in a $9,000 donation to Fort Worth Children’s hospital.

On December 15, 2018, the 65th Annual Jewel Charity Ball will be held at the Fort Worth Convention Center. With over 625 members, Jewel Charity has raised over $71 million dollars to ensure that all children at Cook Children’s Hospital are provided the health care they need.

This year’s event will feature a silent auction and raffle prizes for everything from fine jewelry and trips abroad to the winner’s choice of a Mercedes Benz GLE or E300, donated by Park Place Motorcars Fort Worth.

“We are proud to be a sponsor of the Jewel Charity Ball,” said George Johnson, general manager of Park Place Motorcars Fort Worth. “Nothing is more important than the health and well-being of the children in our community.”

Park Place Motorcars Fort Worth is located at 5601 Bryant Irving Road, just off the Chisholm Trail Parkway in southwest Fort Worth.