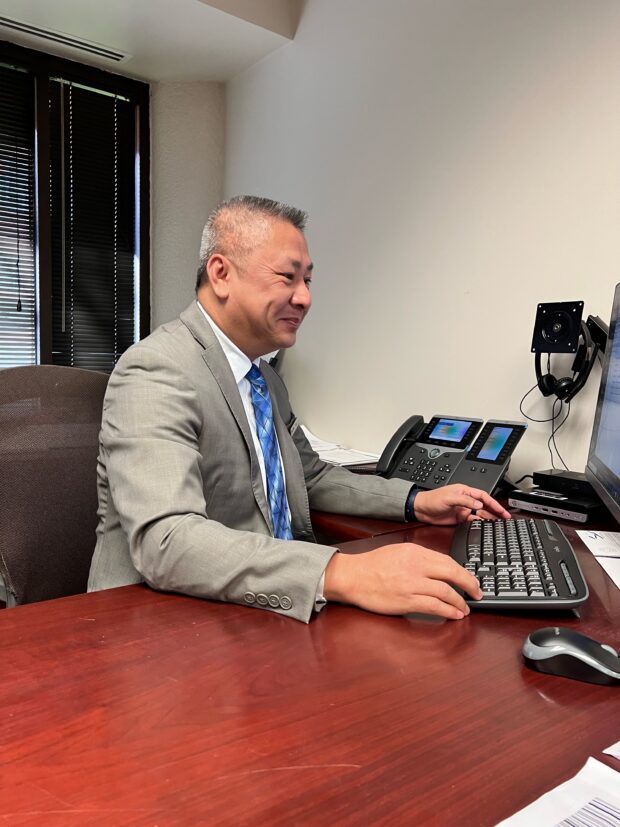 You could say Dan Le’s path to becoming an IT Tier III Engineer for Park Place Dealerships was a long and winding road. It started in 1975 when he was only 9 years old and he immigrated to the U.S. from Vietnam. Dan is quick to thank all the Vietnam veterans who helped his family relocate.

After graduating from Carrollton’s R. L. Turner High School in 1984, he went straight to Universal Technical Institute (UTI) in Houston. Afterward, he was hired as a service technician at a Mercedes-Benz dealership on Oak Lawn in Dallas that would become Park Place’s first dealership.

“At 19 and working for a well-known Mercedes-Benz dealership was a dream came true,” said Dan. “I worked as a technician for two years, then became a service dispatcher, where I helped with a variety of functions related to IT support, including phone system administrator and installation, tech payroll, and ADP program setup. During this time, the company had yet to integrate computers or even email into its processes.”

“ADP installed a hand-full of green screens throughout the dealership to improve car flow,” he explained. “It was hard for some people to trust the automated features of managing car flow. But it was easy for me to understand so I helped train others. During this period, we had several ADP systems upgrades. I became Park Place’s local ADP support.”

As technology was rapidly progressing, Le was able to demonstrate how the technology could have a positive impact throughout the organization. 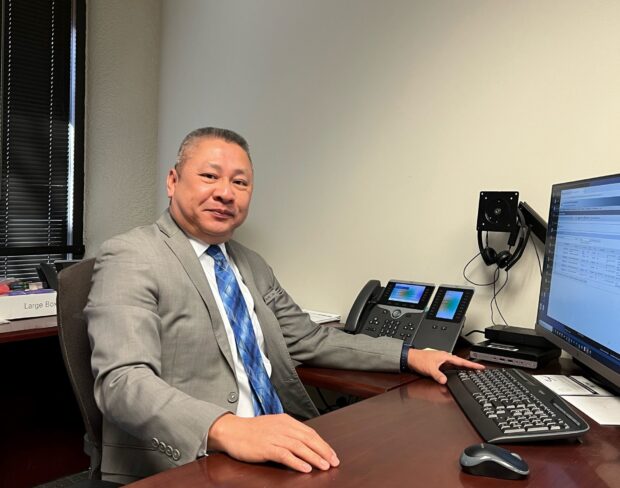 “Within 10 years, ADP installed our first Cisco network infrastructure. Shortly after, Mercedes-Benz asked Park Place to be one of their test dealerships to implement the new NetStar Mercedes-Benz system. I worked alongside Mercedes’ NetStar team on a full-blown WAN network infrastructure between all our dealerships. Porsche deployed their own system and I got involved. Soon after, Lexus deployed their Dealer Daily system. Basically, every brand we have represented, I helped introduce their system into our dealerships and have worked in IT at Park Place ever since.”

Dan and his wife of 28 years live in Highland Village. Their daughter Liz lives in Vista, California and their son Nathen is a senior at Texas A&M.

Dan’s advice to someone just starting out? “Treat everyone with kindness and respect. Believe in yourself and work hard, even when no one is looking.”