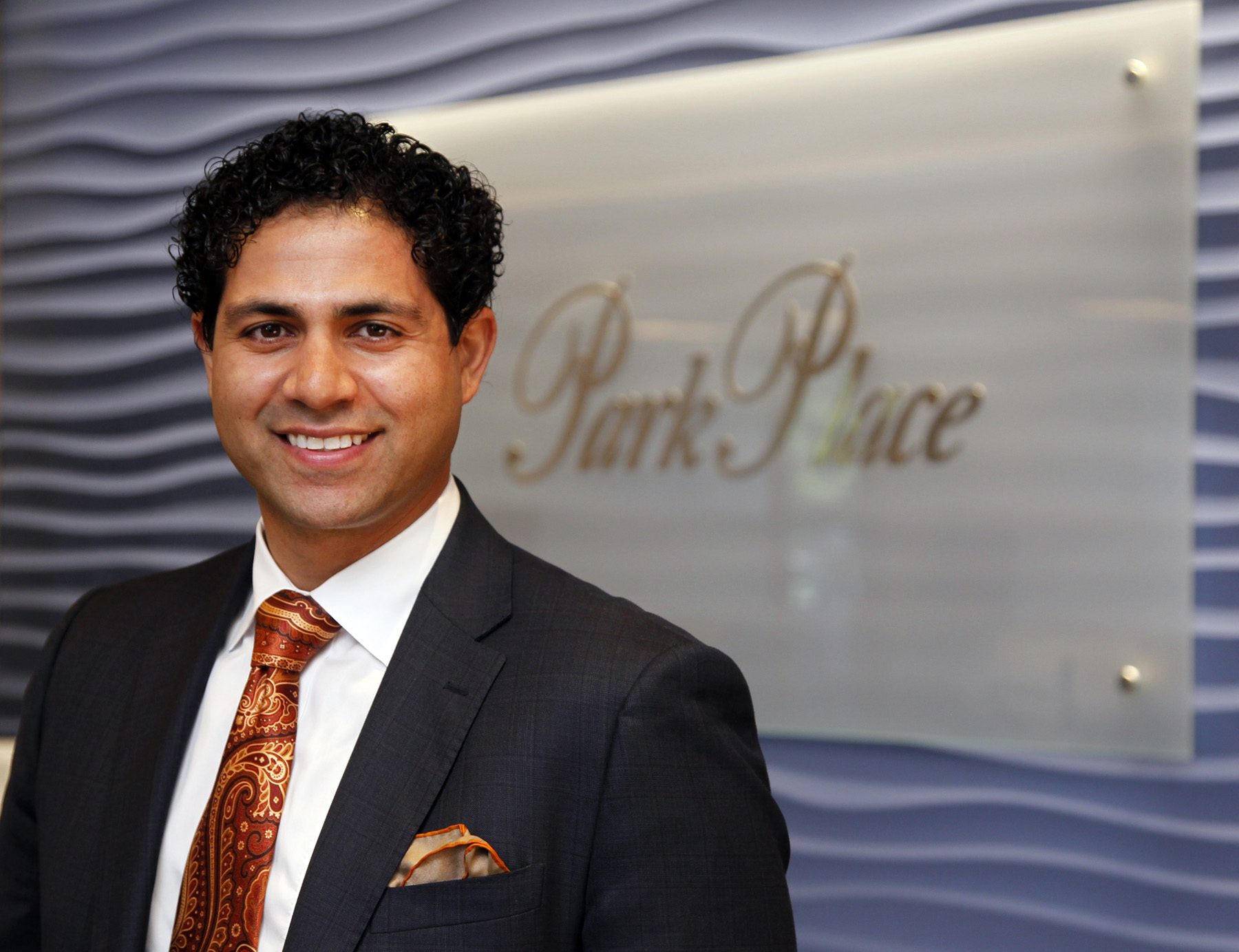 A spontaneous decision during a visit to Park Place 15-years ago, led to a life-changing opportunity for Hesham Elgaghil, General Manager at Park Place Motorcars Arlington.  Inspired by the beautiful cars and the world-class people at the dealership, Hesham wanted to become a part of this amazing organization he only saw a glimpse of. He decided to apply for a job and let fate take its course. Park Place Dealerships took a chance on Hesham, although he didn’t have any experience in sales or in the car-business, his background spoke volumes on his behalf and Park Place believed in him.

Hesham grew up in Dallas- Fort Worth. A graduate of Richland High School, he went on to get his Bachelor’s Degree at Southwestern University, where he excelled in academics and basketball. After graduating from college, Hesham went to work in Health and Wellness before making the move to the automotive industry.

At Park Place, Hesham embraced his new job as a new car sales consultant so much that he was recognized as Sales Consultant of the Year shortly thereafter.

Less than 3 years later, he was promoted into management. The position provided him the opportunity to teach others how to build and solidify meaningful relationships. Hesham’s leadership and mentoring skills created the perfect environment for his team and contributed to his overall growth and success.

Today, Hesham has an even bigger role, a role that is the pinnacle of his career and a testament to his hard work and commitment. He is the General Manager of Park Place’s brand new Mercedes-Benz dealership in Arlington.

You never know where your success story will begin, but it always begins with taking a chance.