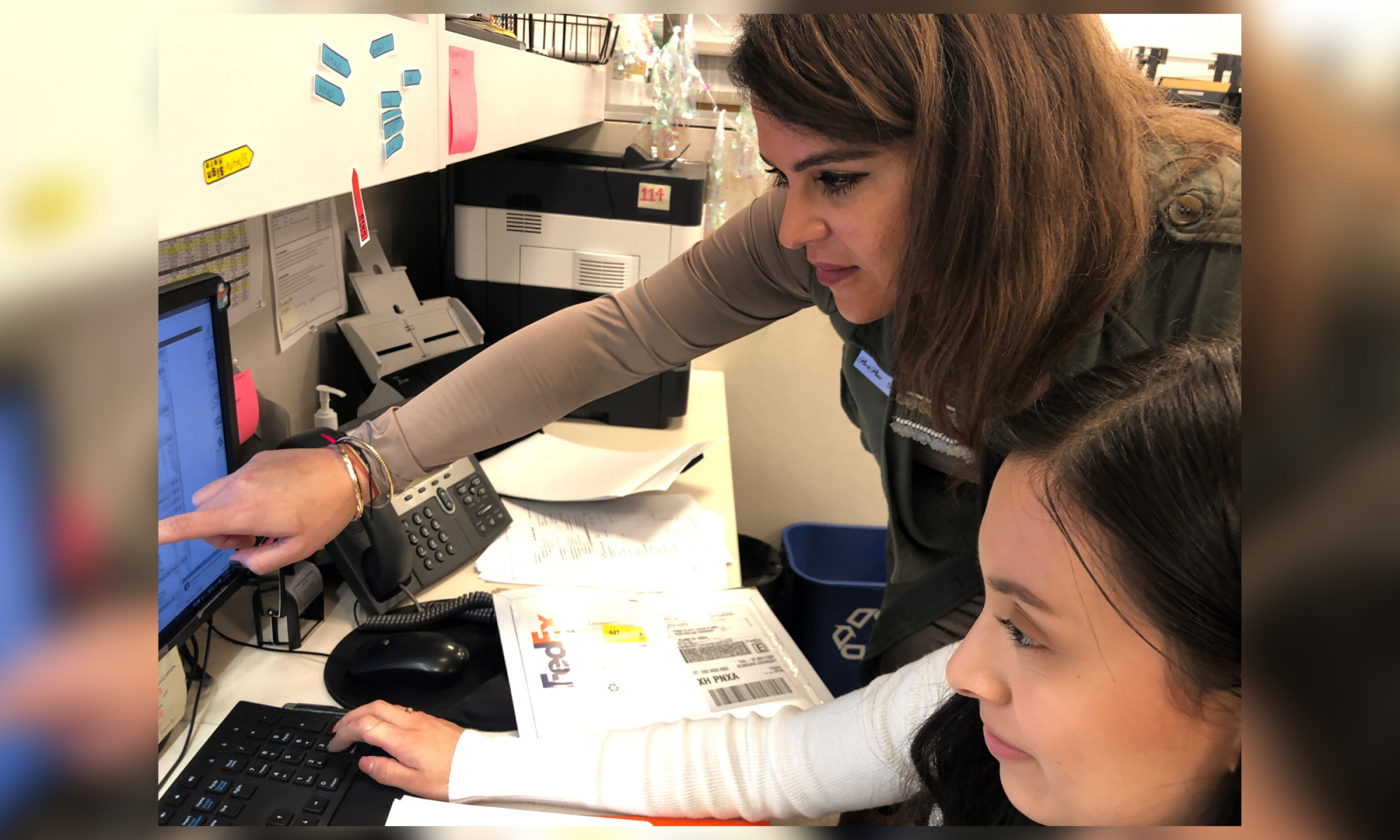 Unlike most of her generation, you won’t catch Finance Director Shiva Olumi endlessly twiddling her smartphone to update her social media status.

“I just think that if you’re on your phone all the time, you’re never really present in reality,” she says. “You run the risk of missing out on real connections. Then again, I’m a bit unorthodox anyway,” she admits with a laugh.

A first-generation Iranian-American, Olumi says that curiosity led her to accept a part-time job at the dealership while she studied for a pharmacology degree. But she credits her innate ability to look at life through a different lens that led her to consider an automotive career.

“My parents were a bit concerned because this industry didn’t fit into the career boxes of medicine or law,” she states. “But the work spoke to me and I was able to rise up the ranks. Plus, I really enjoy the industry.”

“Guess I just can’t stay in one place,” she smiles.

She credits mentoring by both Jordan Case (Park Place President) and Chris Brunner (her hiring manager, now Lexus Plano GM) as critical to her exploration of challenging new roles. “They helped me develop and provided me with growth opportunities. Park Place is incredibly committed to inclusion and opportunity for all,” she adds.

She sees her role as a founding member of the Women in Automotive group as a way to pay back their confidence in her.  The group’s goal, she says, is to afford opportunities and exposure to others who might not have automotive industry careers on their radar.

“It’s not just a women-only thing,” she says. “It’s an open forum to support those who might not have a mentor at their store or may just need guidance or a conversation to create hope. I’d like to see it become more inclusive but we have to start somewhere.”

She’s a travel fan, as much for the nature she enjoys getting back to, as well as the differing perspectives she encounters. Favorite destinations include New Mexico, Spain, Germany and the Middle East. Even then, she often “takes the path less traveled.”

Her motto? “Write your own manifesto about what you find as your normal.”