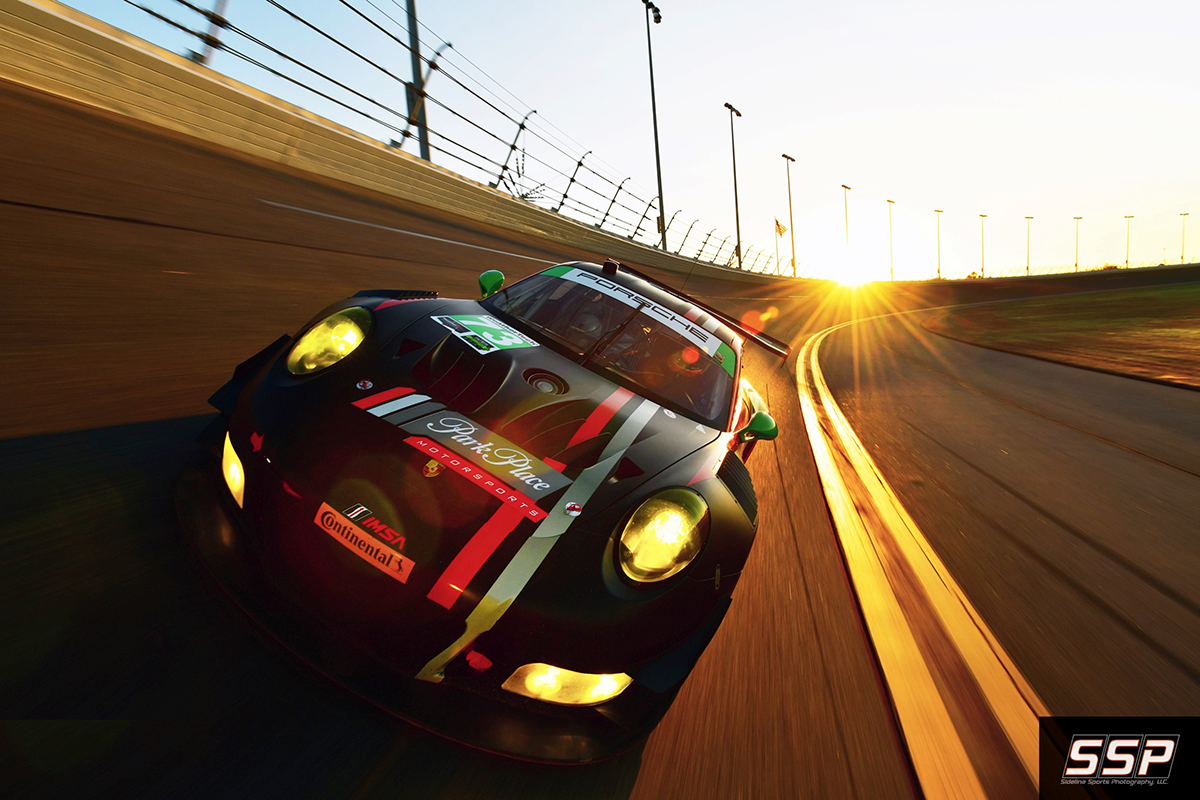 Park Place Motorsports is making the great state of Texas its new official headquarters as the team continues to expand.

The proximity to Park Place Porsche of Dallas and Porsche of Grapevine allows Park Place Motorsports to sync further efforts in gathering notoriety of Dallas area Porsche enthusiasts. The race team hopes that being closer to Park Place will serve both entities with customer growth and create new opportunities for the people of Dallas in the motorsport realm.

While Dallas was ultimately the right option for Park Place Motorsports, it was not originally the only option when the race team considered moving. The long list of potential cities speckled California’s Central Coast. Ultimately, the wider arrange of extensive facilities and the chance to further ties with Park Place made Lindsey’s choice [to move to Dallas] an easy one to make.

“We’re happy to have finally found a space that places us so close to the dealerships,” Lindsey said. “The move to Dallas gives us the ability to have full time shop personnel and service much more than just the professional level race team and cars. Being closer to most of the races will give us the benefit of having the cars back at the home shop more often and even allow us to showcase our hardware at the Dallas and Grapevine dealerships when we aren’t racing.

“We hope the relationship continues to grow and prosper between the race team and the dealership; made easier now due to proximity. We’d like to come alongside Park Place and engage with the customers that show interest in motorsports and help them navigate the various avenues of the sport. We can also provide an opportunity for clients that are wanting to learn how to get more out of their Porsche or learn more about their car in general. In general, I’m happy to be serving the Dallas community.”

The move to Dallas comes on the heels of Park Place Motorsports’ recent announcement of its Michelin Pilot Challenge program as well as the hiring of Mike Johnson as Director of Race Operations. To read more on Park Place Motorsports plans for the 2019 race season visit http://parkplacemotorsports.com.