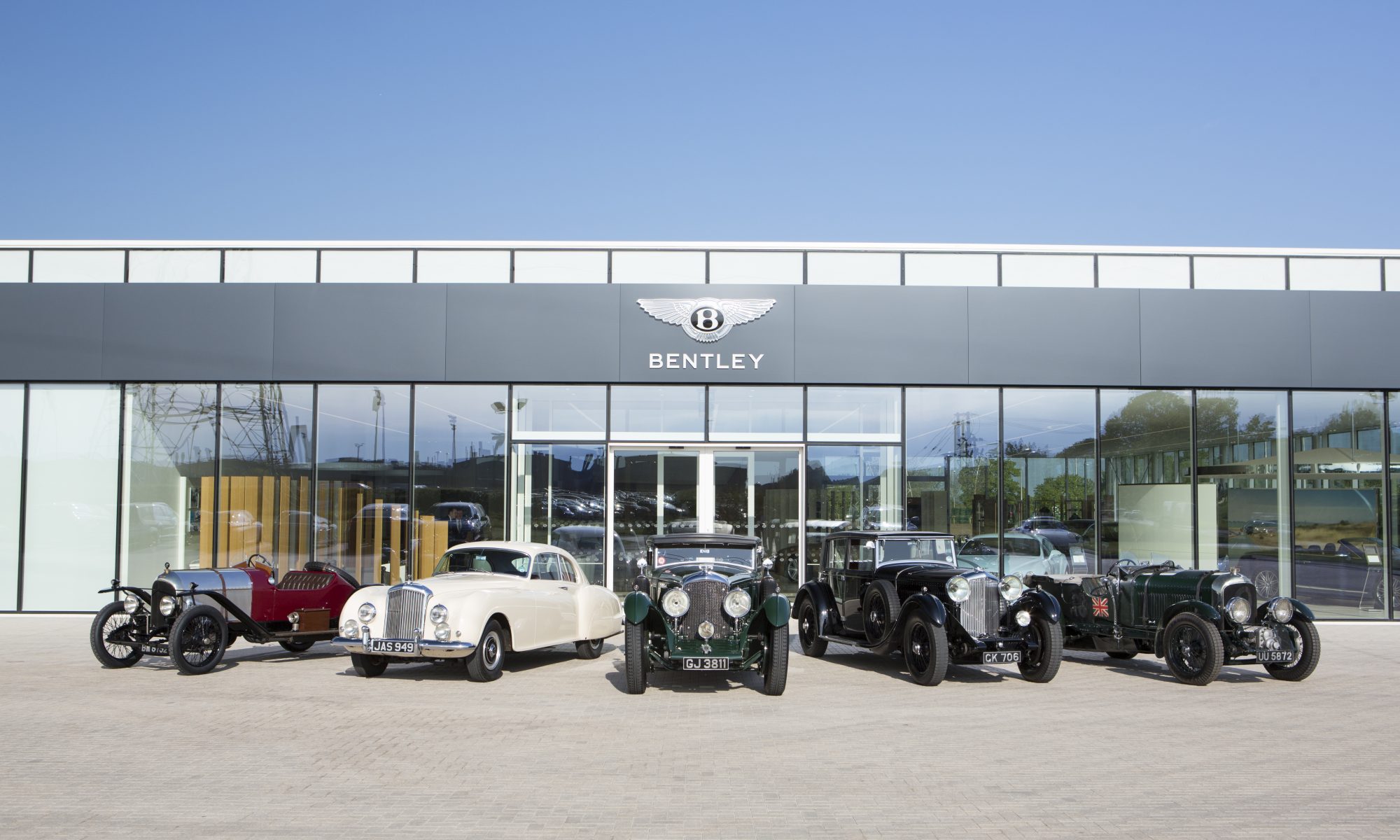 Bentley begins their centenary year with a list of upcoming celebrations around the globe.

In 1919 Walter Owen (W.O.) Bentley created a company with a simple objective: to build “a fast car, a good car, the best in its class”. This guiding principle has driven Bentley ever since, pushing the brand forward and making it a unquestionable leader in automotive luxury around the world today, and locally, in the Dallas-Fort Worth area.

To kick off the 100th year, Bentley has the oldest remaining and first racing model- the EXP 2- on display at the Retromobile, Paris. This display was just the start of the first global event, which ended on February 10, letting attendees explore the 100 year history of Bentley Motors, in an exclusive and personal setting. And the EXP 2, well, it’s nothing short of an extraordinary piece of history.

The EXP (or Experimental) was one of W.O Bentley’s first three racing prototypes. The EXP 1 was constructed at the New Street Mews off Baker Street in October 1919. Later that same year (1919) the EXP 2 was built at a new workshop in Cricklewood, and eventually the EXP 3. This third prototype is better known as the “Cab” and W.O. Bentley’s personal car.

The EXP 2 is the oldest Bentley in existence, which was first debuted at the 1919 Olympia Motor Show. It is only fitting that the centenary celebration kicks off which such prominent homage to the infamous ‘Cricklewood era’ of Bentley Motors.

Fun Fact: the EXP 2 is powered by a 2.0 liter four cylinder engine and can reach a top speed of 80mph. For comparison, the 2018 Bentley Continental GT can reach top speeds of over 200mph (and that’s not even the GT3 track car).

A Global Calendar of Events

The next event will take place in Boca Raton, Florida on February 22-24, followed by W.O. Bonhams Exhibition on the 11th of Paris in London. The full calendar can be found online at BentleyMedia.com, but we encourage you to celebrate the centenary in your own back yard.

Share your story of Bentley passion, comment on why this luxury manufacturer made it to your automotive wish list, post a photo of your favorite Bentley memory, and, of course, stay tuned as we begin to honor the heritage of W.O. Bentley locally at Bentley Dallas. For all inquiries, visit us at 5300 Lemmon Avenue or schedule an appointment/view inventory by following this link:https://bit.ly/2GMUCgX