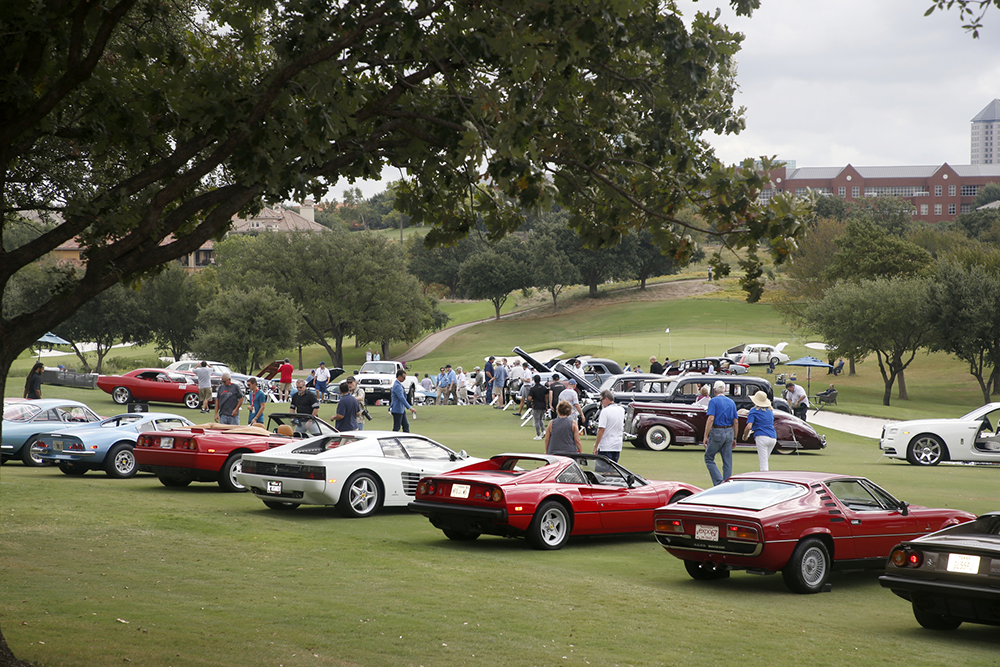 We have the official awards list for the Collector’s Concours, including 1st & 2nd In Class, Best of Show, Chairman Award, and Salesmanship Award. Photos will be shared later on!

Congratulations to all of our Collector’s on a spectacular showing!