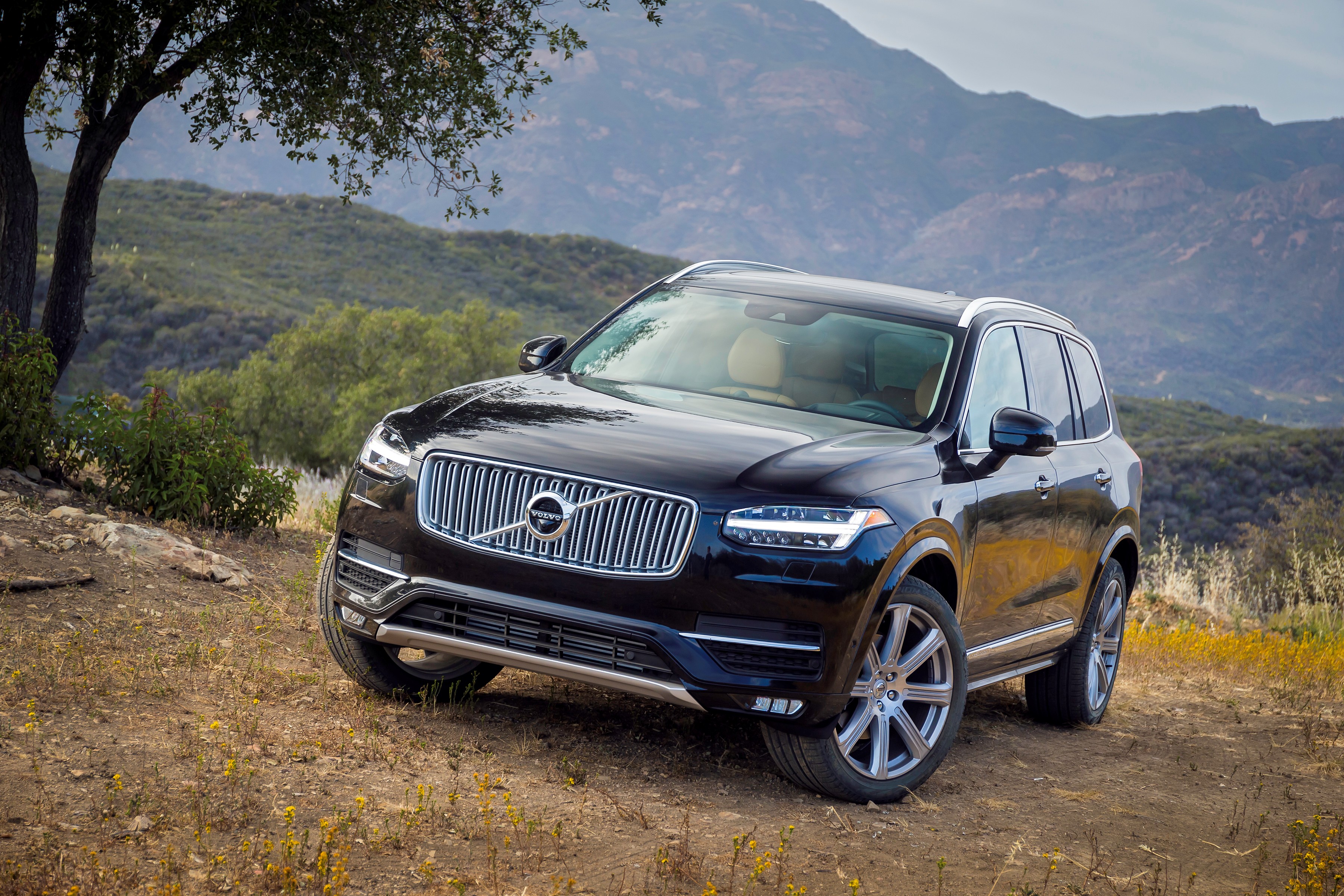 The Volvo XC90 has been named Car of the Year 2015 and Large SUV of the Year at this year’s Auto Express New Car Awards.

Volvo Cars’ award-winning XC90 is already close to selling out its entire first year’s planned production run of 50,000 cars. To date over 44,000 cars have been ordered.

“This award reflects the great passion that Volvo Cars puts into its new cars. We understand our customers’ desire to have beautiful cars – cars that make their lives easier by delivering the latest technology – but in a user-friendly manner. We also understand the driving need for powertrains that deliver efficient performance, and a chassis that provides a balanced and engaging driving experience,” said Dr Peter Mertens, Senior Vice President Research & Development at Volvo Car Group, accepting the award.

Steve Fowler, Editor-in-Chief of Auto Express, said: “We’ve been waiting a long time for the XC90, but it was well worth the wait – it’s a sensational SUV. It not only sets new standards for Volvo, but for the car market in general, leading in terms of technology, efficiency, style and safety. It’s also got an element of style – inside and out – that you might not have expected. If the XC90 points the way for the future of Volvo, the future looks very bright indeed.”

A blend of rich Scandinavian design elements, both inside and out, makes the XC90 stand out from the crowd. Delivering a commanding road presence with the distinct ‘Thor’s Hammer’ LED headlights and larger grille, the XC90’s powerful exterior design makes a strong, yet subtle statement.

The interior’s crowning glory is the in-car control system, Sensus. This intuitive system controls all the major functions of the vehicle, from the infotainment, phone, navigation and connectivity features. The interior is the epitome of Scandinavian design, a serene and relaxing environment, combining the finest natural materials available such a leather and wood, and at the same time being a practical seven-seat SUV.