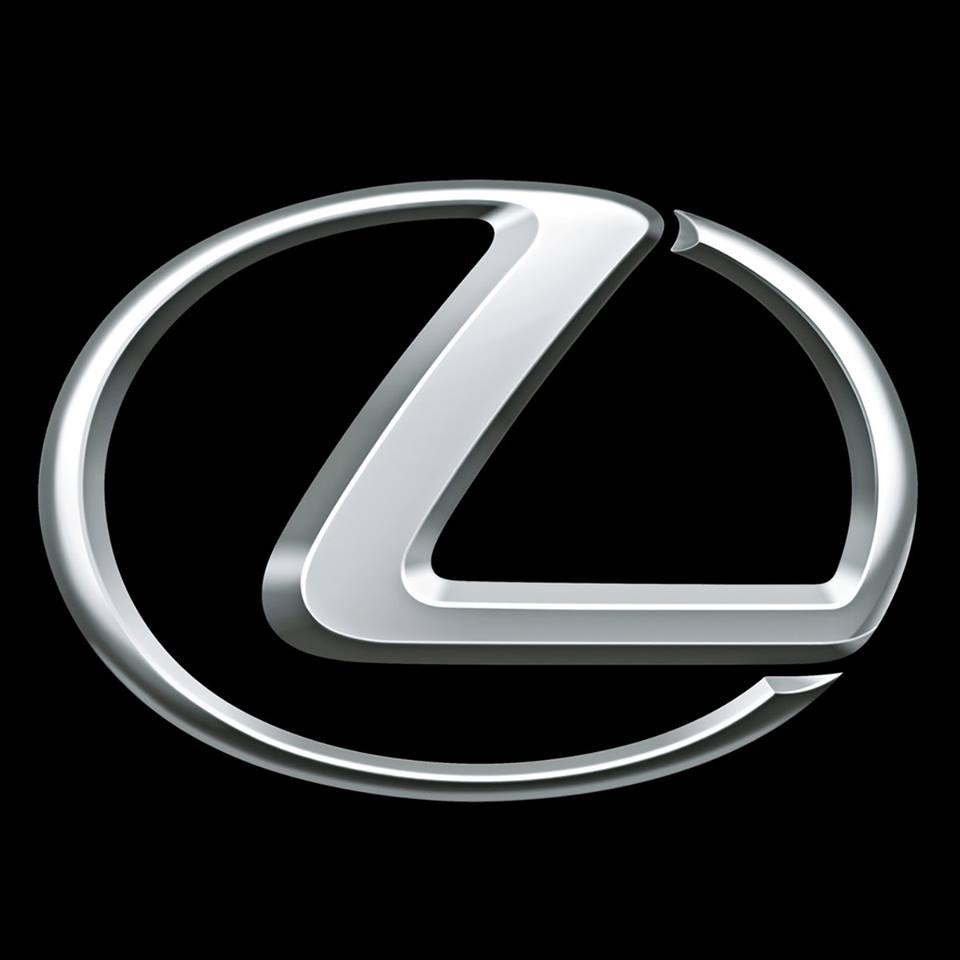 Lexus’ relentless pursuit of perfection started years before it launched its first luxury sedan in 1989.Toyota’s newly-formed luxury division needed a brand name and a logo that would evoke images of luxury. Over two-hundred names were suggested, including Verone, Chaparel, Vectre, Calibre, and Alexis.

“Finding an appropriate name proved to be a difficult exercise. It had to be elegant, but not effeminate; classy, but not prissy; bold, but not brazen. And it had to be unique.”  (Lexus: The Relentless Pursuit by: Chester Dawson)

Alexis was the frontrunner, but there were a few hesitations. “The chief argument against this appellation [Alexis] was that it sounded like the name of a person, not a car.” (Lexus: The Relentless Pursuit  by: Chester Dawson)

Eventually “Alexis” was shortened to “Lexis” which evolved into “Lexus” and Lexus’ identity started taking shape.

With a brand name in place, Lexus needed a logo. How do you convey luxury and sophistication of Lexus so it’s recognized with a single glance?

The Lexus logo is simple yet symbolic. The letter “L” surrounded by an oval border portrays Lexus’ timeless elegance and sophistication. The smooth, oval shape resembles the aerodynamic quality of Lexus vehicles.