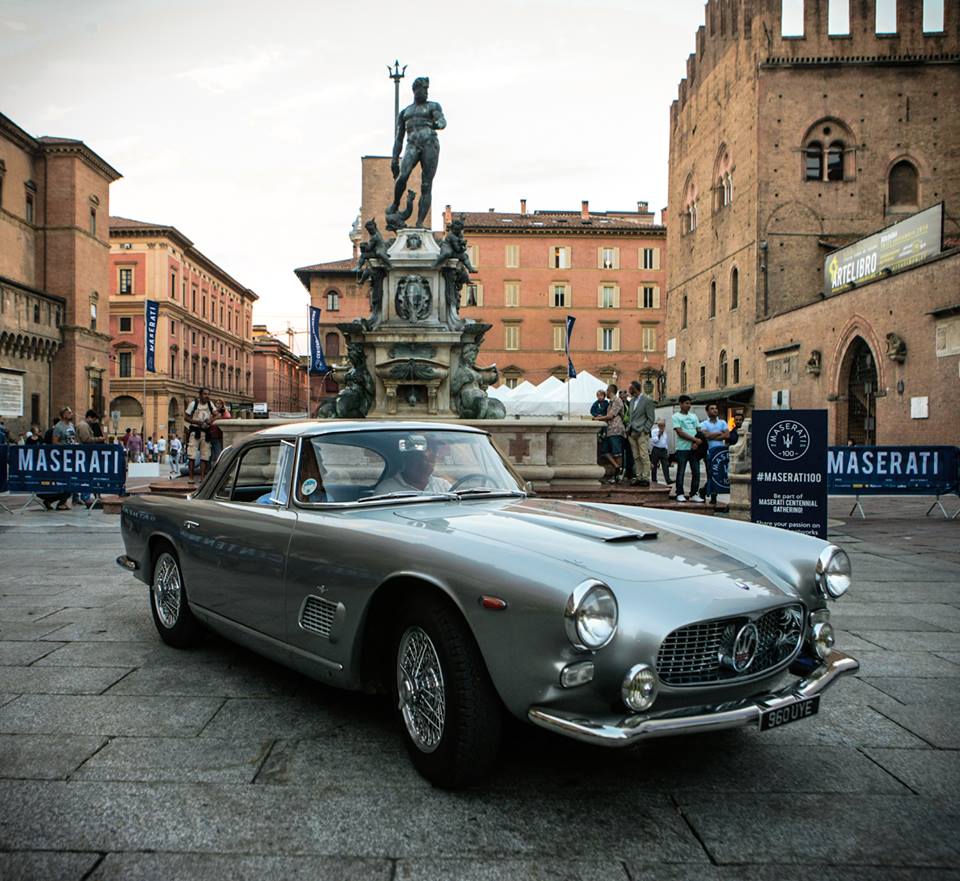 Maserati logo is one of the most recognized around the world. The trident logo dates back to the days of Neptune, the Roman God of the sea. Upon launching the brand in 1914, the Maserati brothers incorporated the trident in their logo and badges on the cars to pay homage to their hometown of Bologna, Italy, which was also the first home of the Maserati factory before it moved to Modena.

Six of the seven Maserati brothers were involved in creating and building the brand, but it was their brother Mario, who was an artist, who came up with the logo for his brothers’ new automotive brand.

Incorporating the trident into the Maserati logo, tied together the history of the city and the family that founded the brand.

The colors in the logo are also symbols in their own right. The blue symbolizes Maserati’s strength and ties back to Neptune- God of the sea. The white resembles purity and allure of the Maserati brand and its line-up.

Check out the Maserati line-up at Park Place Maserati Dallas & Fort Worth.