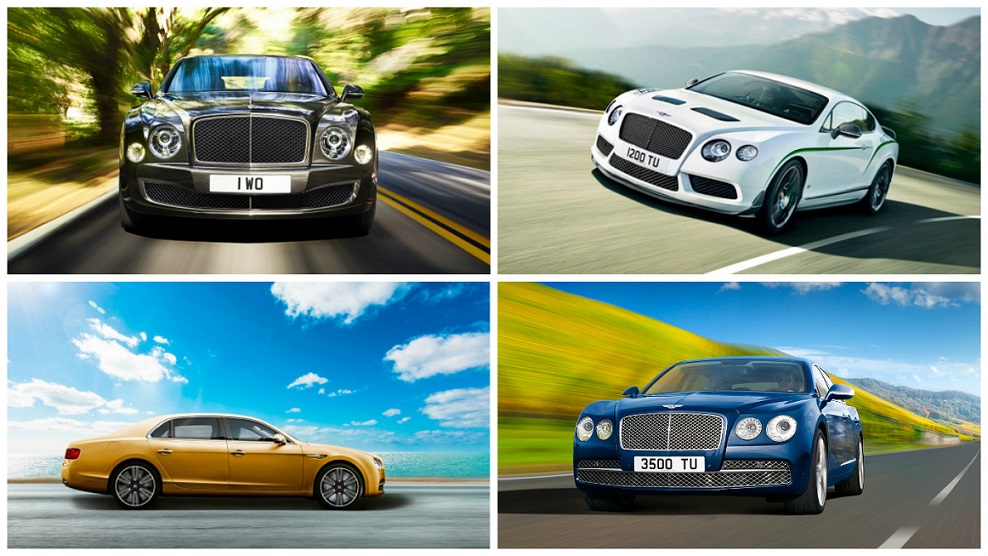 Bentley has won 18 awards around the world in 2015, firmly reinforcing its position as the world’s leading luxury car company.

The most celebrated model for Bentley in 2015 was the Flying Spur, which in total claimed six prizes. In the UK, readers of the Daily Telegraph voted Flying Spur the ‘Best Luxury Car’. Judges praised it for being “as enjoyable to drive as it is to be chauffeured in”.

The world’s fastest road-going luxury sedan was also well received in Russia this year, with awards including Auto Goda’s ‘Car of the Year’ and Klaxon magazine’s Golden Klaxon both emphasizing the Flying Spur’s unparalleled luxury and refinement.

Bentley’s pinnacle model, the Mulsanne Speed was crowned ‘Best of the Best – Luxury Sedan’ by Robb Report. The world’s fastest, ultra-luxury driving experience was praised for its “superior performance and limitless customization possibilities”.

Bentley’s 2015 success continued with the Continental range. The Continental GT Speed Convertible, received  high-profile accolades including ‘Best of the Best – Convertible’ from Robb Report and Digital Trends’ ‘Luxury Car of the Year’.

The race-bred Continental GT3-R, meanwhile, was named ‘Car of the Year’ by Car magazine in China.

Bentley’s commitment to excellence in the automotive industry was further underlined in October, when the company was crowned European Industrial Excellence Champion – a first for a British brand.