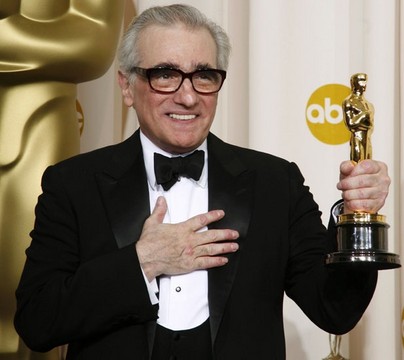 Award-winning director Martin Scorsese is known for blockbuster films; and especially those with historical flair and a strong biographical story such as Gangs of New York, and Goodfellas. Variety magazine is now reporting that Scorsese is on board to produce Silver Ghost, the story of the two founders behind luxury automotive brand Rolls-Royce, Charles Rolls and Henry Royce. The report identified Lord Richard Attenborough (best known as the creator of the dino-doomed Juarassic Park theme park in the movie of the same name) and Anthony Haas as part of the project as well.

“When I read the story of Silver Ghost, I was mesmerized,” Scorsese says, “I immediately thought, ‘This is a picture that has to be made.’ And When I was asked to come aboard as a producer alongside Richard Attenborough and Anthony Haas, I didn’t hesitate a moment.”  Set in the early 1900’s, the story itself covers the men’s personal relationship (problems, growth and successes) throughout the development of the iconic brand.