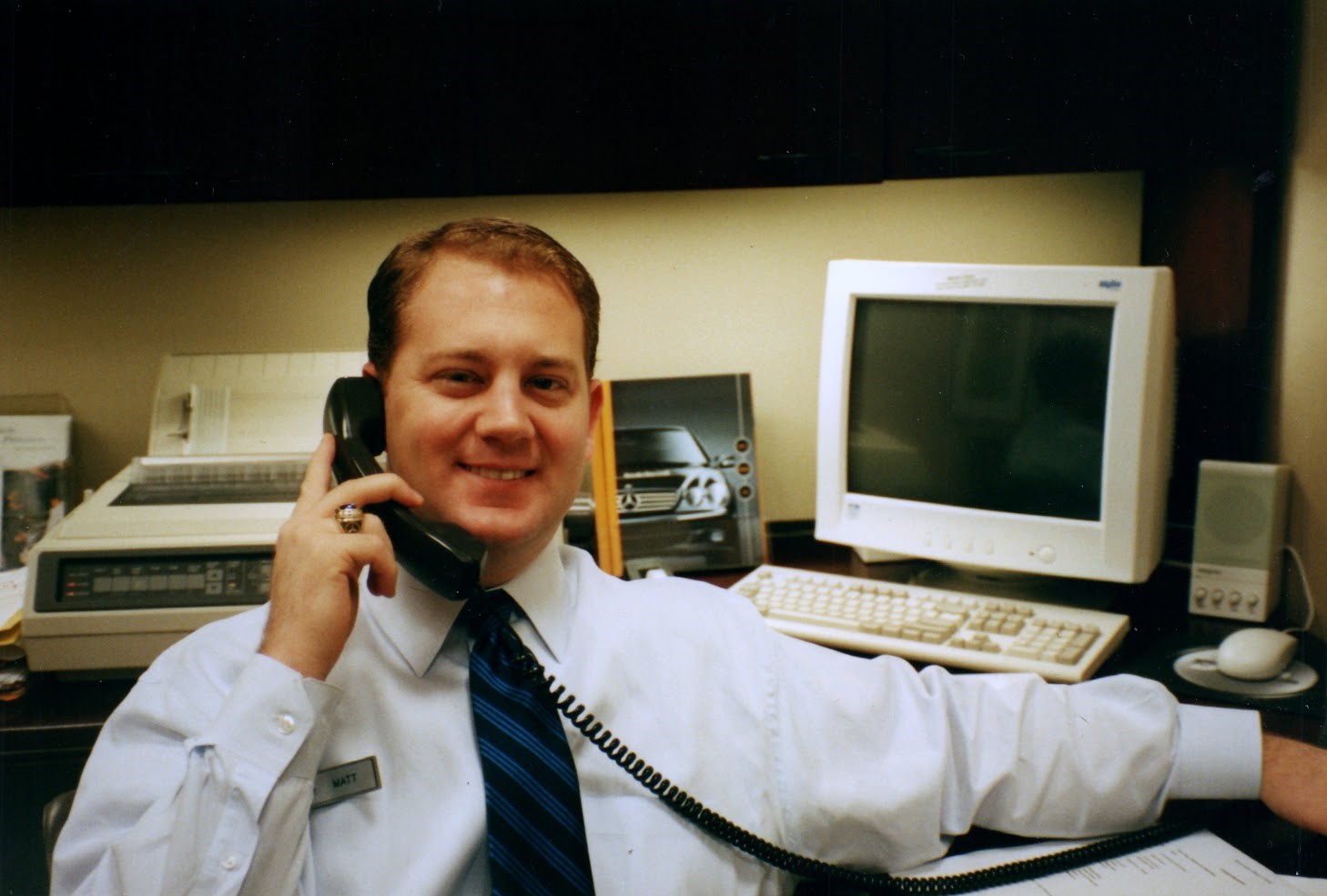 On February 2, 1998, Matt Woolsey began his journey before Park Place was even “Park Place.” He had no intention of making the car business his career, but little did Matt know that it was simply in his blood. After 2o years, he says “it’s all about going to bat for your teammates and sticking up for them whenever need be.”

Today, Matt Woolsey is the General Manager of Park Place Jaguar Land Rover dealership in Grapevine, TX.  Twenty years ago he shifted gears and fate set him on a new career path with Park Place, where he would have the opportunity to make an impact across the group and across multiple brands.

Matt began his journey on February 2, 1998, at what would be Park Place Motorcars Mid-Cities and quickly hit the ground running: “I started on a Monday, and on the following Thursday, I sold my first car. That month I was named Salesman of the month for pre-owned.”

After transitioning to new car sales within 6 months of Ken Schnitzer owning the dealership, Matt was promoted to his first management role at the age of 25. A year later he really “hit his stride” and made a name for himself in the Finance department.

“I eventually made my way over to Jordan’s side [Jordan Case, President of Park Place Dealerships], and did a little bit of everything,” says Matt. After a few years of being General Sales Manager, he was named General Manager at Park Place Lexus Grapevine, the first automotive dealer to win the prestigious Malcolm Baldridge National Quality Award.

20 years may seem like a long time for most, but for someone like Matt, it all comes down to loyalty. “One thing in my life that I appreciate is loyalty. I appreciate those who are loyal to me and I appreciate being loyal to my employers, like Ken Schnizter. It’s really crazy how fast 20 years have gone by, it really is.”

His accomplishments are many, but it’s the relationships that really matter: “The accomplishments are nice, but I know a lot of people across the organization because I’ve been on both sides. Today, I would still do anything for Robert Hinkle, even though he sits across the street now [at Park Place Motorcars Grapevine.] It’s about going to bat for your teammates and sticking up for them whenever need be.”

Matt brings an inspirational, competitive, and collaborative leadership to the team, and always stays engaged. It works for his team and the dealership as it provides open and honest communication.  His one piece of advice for new members:

“Invest in yourself. Commit to yourself and to your team. The grass is greener where you fertilize it. Your future is up to YOU!”