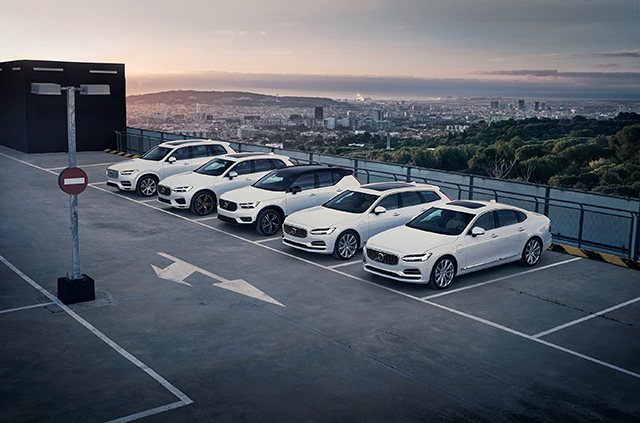 With its award dominating lineup, it’s no wonder that Volvo Cars reported a Global increase in sales for 2018.  The Swedish manufacturer grew 12.4% in global sales compared to its prior year, selling over 640,000 units.

SUV popularity in the U.S. vehicle market is just one reason behind Volvo’s sales success. In an overview of 2019 SUVs to watch out for, Business Insider shares that SUVs still account for 46% of all auto sales.

The new sales record in 2018 underscores, according to Volvo Cars,  the strong demand for their renewed portfolio, leading with the XC60, and followed by the XC40 and XC90.  In the final month of 2018,  Volvo Cars increased SUV sales 2% from the previous year.

Here in the U.S., Volvo Dealers earned a 20% increase in sales, again, led by the XC60. Among major regions, the United States saw the most year over year growth due to Volvo’s continuous competitive design, safety, and performance improvements. Performance capabilities are key as consumers are switching from sportscars to SUVs.

2019 is expected to continue with a high contribution of sales stemming from the United States due, in part, to the made-in-the-us  S60  cars that have already started reaching dealerships.

View our newest Volvo Inventory or see how the Volvo SUVs stack up to other luxury competitors by visiting parkplace.com