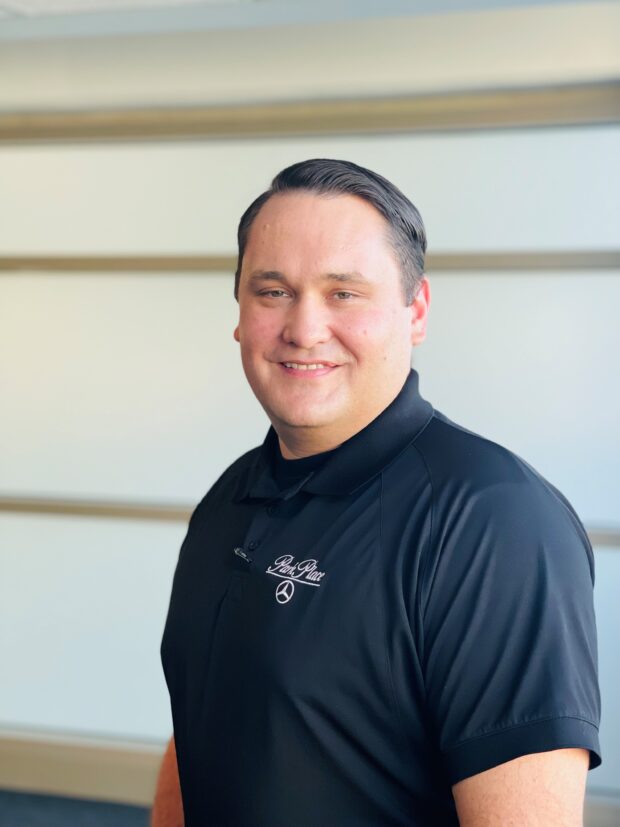 Although he was born in a small town outside of Philadelphia, Matt Overs considers himself a full-on Texan!! His family actually had a big influence on him. Most of his family has been in the automotive industry since he could remember. Particularly, his family has been in repair shops, which is why working at a repair shop came naturally to him. Before coming to Park Place, he used to work as a technician at a repair shop called Christian Brothers. He heard about Park Place when he was in high school. It was through an outreach program that Park Place had at the time. I guess Park Place stuck with him because he has been with the company for 10 years. 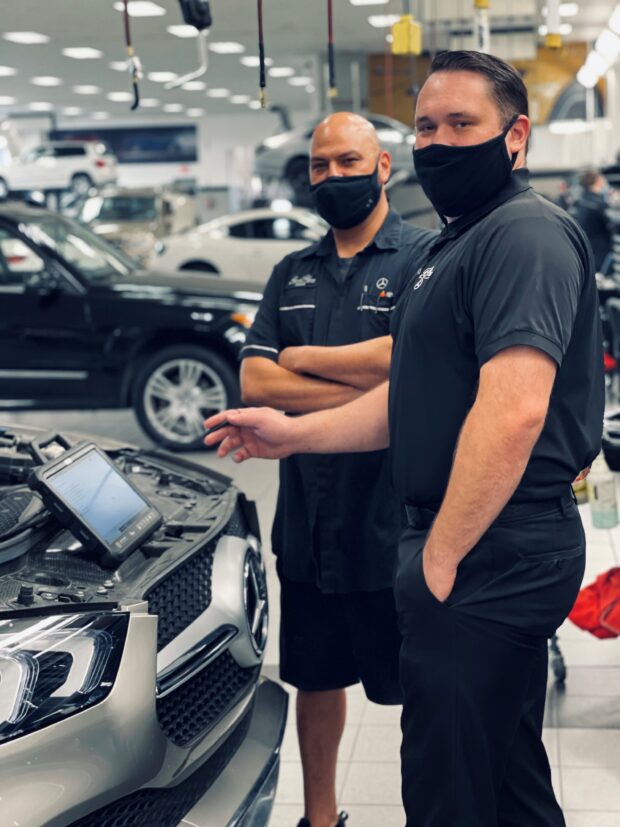 Matt has had various roles at Park Place. He started as a technician and stayed in this role for two and a half years. Then, he was a technician leader for three years. After that, he became a shop foreman, which he has lasted 5 years in. One of the things he enjoys the most about being a shop foreman is being able to develop his own strategies to fix a problem. Recently, Matt has become chairman of the Technical Advisory Board. Being a part of the Technical Advisory Board means providing insights on the strategies that help contribute to solving problems. “It is satisfying when you can find the hard problem, and you can actually fix it,” he says.

Career growth has always been in his vision. Maybe in the future, he hopes the company opens an executive position as a technician director. He says, “One of the biggest challenges we face is the integration of full-electric vehicles into traditional workshop equipment and repair processes. I think the company would benefit from an executive-level position that oversees technical directives.”

A great moment he experienced within Park Place is being Coach of the Year in 2016. This moment was so dear to him because you have to be voted to become Coach of the Year. “It is not easy to impress your peers,” he adds on.

Although he says he is an introvert, he has an adventurous side to him. He has a passion for mountain biking. Especially, anything with two wheels. He has a dirt bike and a street bike. A fun fact is that he takes a yearly trip to Colorado. He loves going to a place called The Chicago Basin in Colorado. When he is there, he enjoys his time mountain biking, rafting, and hiking. 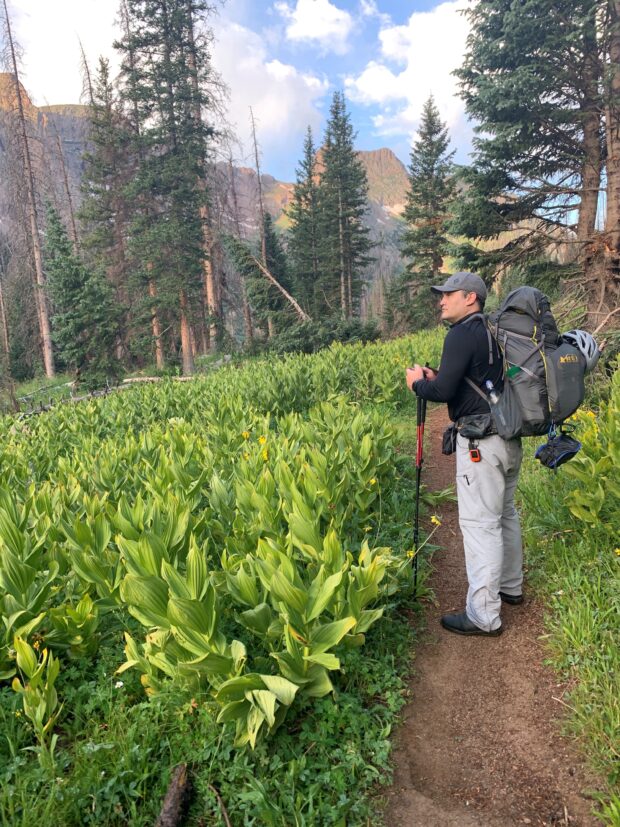 One advice he would give a new hire is “Everybody is approachable, so ask questions.” He brags about the Park Place culture. “Park Place has worked a culture of members helping each other.” He truly believes that you have the power to solve problems. His quote to others would be “Listen First.”