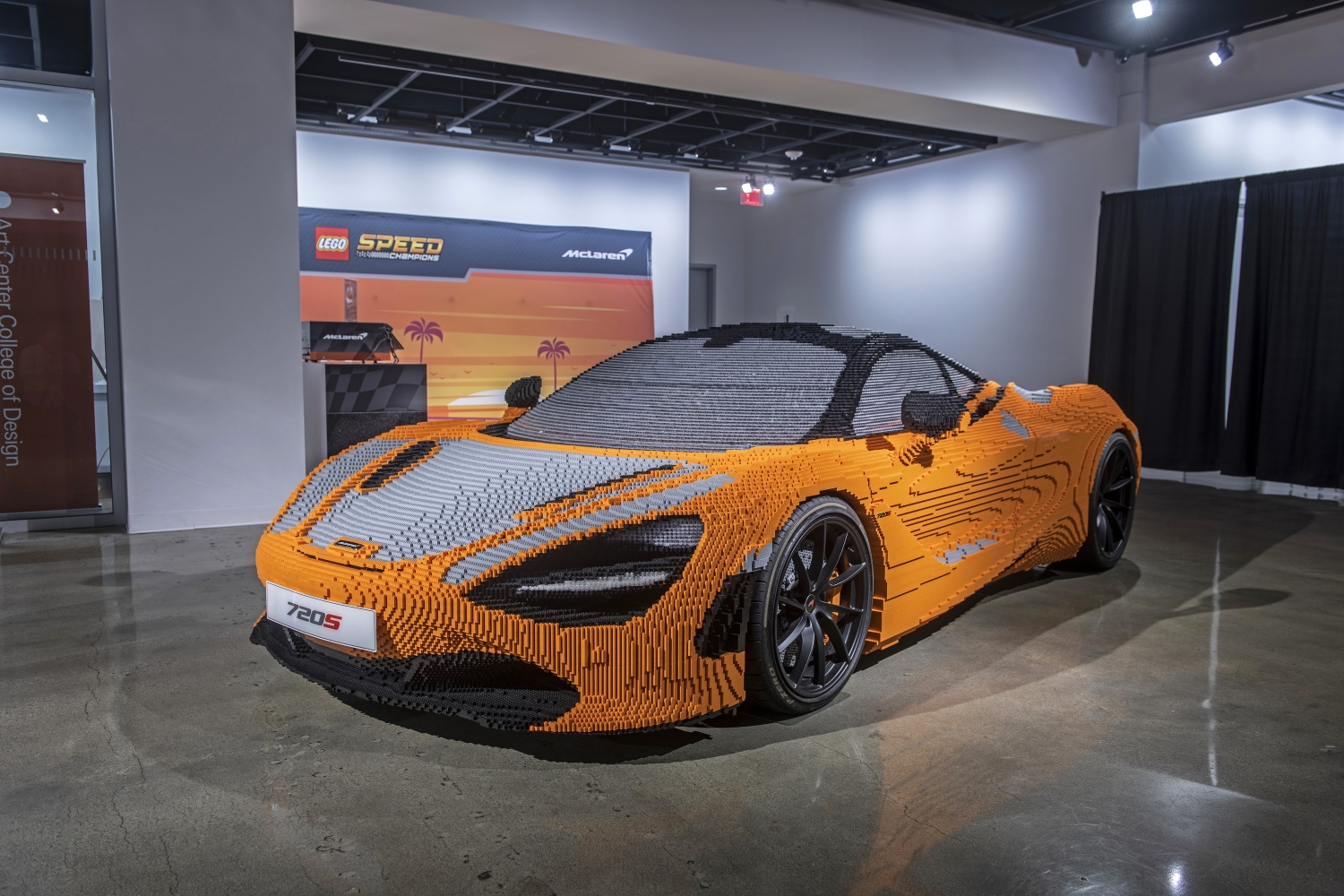 The LEGO®  McLaren 720S is made of more than 280,000 LEGO®  bricks, weighing in at 3,200lbs, compared to the road-going 720S’s dry weight of 2,828lbs. In order to produce such an accurate representation of the second-generation of McLaren Super Series, McLaren Automotive worked closely with the only UK certified LEGO® professional builders, providing in-depth vehicle CAD data so that the model could be fully realized. The model was built up around a steel frame, with a team of six working at one time for over 2,000 hours to build the car by hand. In comparison, a real-world production 720S takes around 12 working days in the McLaren Production Centre to assemble. Also featured on the LEGO®720S build is the all-new Pirelli P Zero Corsa tires used in its road-going equivalent, complete with silver ‘Pirelli Colour Edition’ graphics.

The full-scale model will be featured at the returning Kids Zone sponsored by Texas Scottish Rite Hospital, at the 2018 Park Place Luxury & Supercar Showcase. Perfect for our young car enthusiasts in training, other highlights include Pecos Pete Natural Tea & Soda, the new Forza video game, and the return of the Hot Wheels interactive exhibit provided by the North Texas Diecast Car Collectors Club. If you don’t want to miss seeing this in person, we recommend purchasing your tickets as soon as possible because October 13th is the last time the LEGO® McLaren 720S will be on public display in the United States.

The McLaren 720S is available to order pre-assembled with a starting MRSP of $284,745. Smaller fans of the brand might be more interested in the 75880 LEGO®  Speed Champions McLaren 720S miniature set.

To purchase tickets to the 2018 Luxury & Supercar Showcase, click the link below: