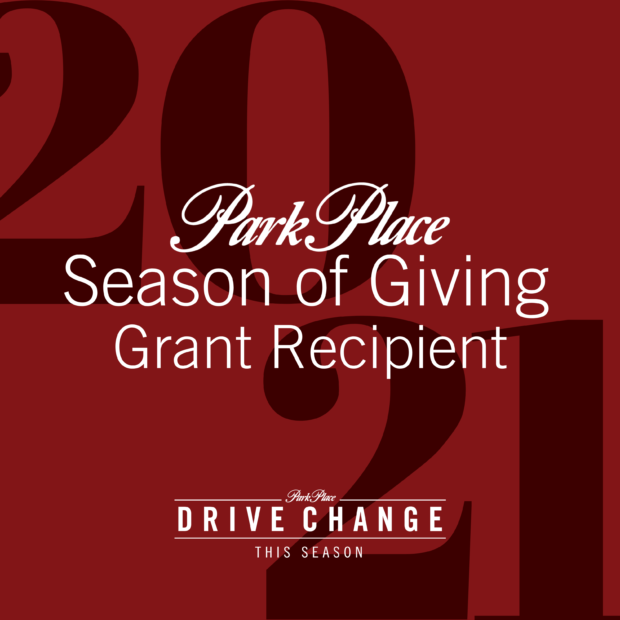 A committee comprised of Park Place members from different dealerships across North Texas selected the non-profits out of more than 350 applications received. Under Park Place Cares, the company’s philanthropic arm, the company donated $100,000 to 24 charities that met the following criteria:

“Selecting these non-profits was very challenging,” said Tony Carimi, managing director of Park Place Dealerships. “There are so many worthy non-profits doing admirable work in the areas we would like to impact. Our team had the difficult task of narrowing down the charities from 350 to 24 across North Texas to make the greatest impact during our Season of Giving.”

The charities receiving a grant for the 2021 Season of Giving representing Park Place Cares’ four pillars include:

“We are humbled to have received such an incredible response to the Season of Giving campaign with the opportunity to reach so many people across our community through these outstanding non-profits,” said Anam Ali Hashambhai, Marketing Director for Park Place Dealerships. “Over the past 35 years, we’ve donated millions of dollars and countless volunteer hours to support great causes across North Texas, but this is the first time we have implemented this type of giveaway. The Season of Giving campaign expands our benevolence giving this holiday season to organizations we haven’t worked with previously. We look forward to developing these new relationships in the year to come.”